What Does Your Medical Insurance Not Include?

On one fateful night Mr. Sanjeev Das complained of severe toothache. He was immediately rushed to the hospital. Like many others, Mr. Das was under this illusion that because he has a comprehensive health insurance policy; expenses shall be covered by the insurer. To his utter surprise, he had to pay all the medical bills as dental procedures were excluded from his policy. 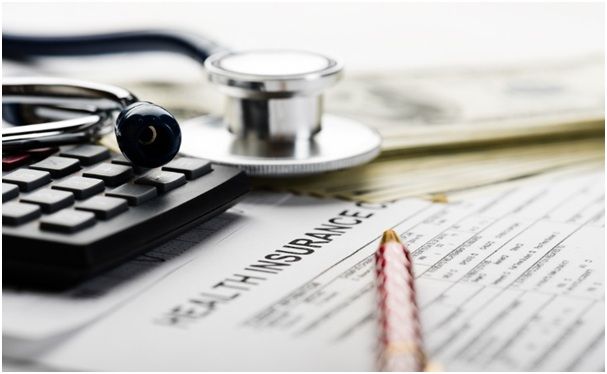 Rampant medical expenses, environmental changes and awareness towards the importance of good health have made people health conscious and willingly investing in health insurance policies. Still, one of the biggest mistakes that most people often commit is being unaware about the simplest/basic features of their policies.

To reap maximum benefits and cover, it’s essential to know all the details and particularly the exclusions. Let’s throw some light on the exclusions section which are as important as an aspect to be considered while making an informed choice.

Permanent exclusions are the one’s which are not covered under the insurance policy. It is always advisable to read the list of exclusions before signing the policy documents. In case of doubt, policy advisor comes handy to clear all the doubts.

Cosmetic Surgery: Cosmetic surgery basically does not affect the life of an individual. Cosmetic surgery’s main objective is to beautify/enhance one’s looks. Cosmetic surgery is not done to cure any life threatening disease. Hence, cosmetic surgeries such as botox and plastic surgeries other than for curative reasons are not covered under most medical policies. Exceptions can take place in case it forms part of an illness that is covered in your policy.

HIV Aids/ Self-inflicting injury: Diseases pertaining to HIV or sexually transmitted diseases, use and misuse of liquor, intoxicating drugs and intentional self-injuries are excluded and will not be reimbursed.

Unproven or experimental treatment: acupressure, acupuncture, naturopathy, massages and treatments that differ from the conventional therapies are excluded.

Pre-existing diseases: Pre-existing are such disease/medical condition that you may have had before the commencement of the policy. Any complication arising due to pre-existing disorder at the time of having policy will also not be covered under the policy. However, some companies might cover such ailments after a specific waiting period that last mostly from 4 year

Specific ailments: The expenses on the treatment of diseases such as Cataract, Benign Prostatic Hypertrophy, Hysterectomy for Menorrhagia or Fibromyoma, Hernia, Hydrocele, Congenital Internal Disease, Fistula in anus, Piles, Sinusitis and related disorders, Gall Bladder Stone removal, Gout, Calculus diseases, Joint replacement due to Degenerative Condition and age related Osteoarthritis and Osteoporosis are generally not payable until a specific period of time called waiting periods, which differs from company to company. The list of diseases may also differ.

Almost all the health insurance companies do not give cover for any medical treatment for the first 30 of taking the policy, except the medical expenses which result from accident).

The ultimate goal of any medical insurance policy is to safeguard us from any medical exigency. Many people invest in a policy experiencing financial loss after a sudden medical emergency. However, the catch lies in not only buying a well-researched plan, but also at a time when both present and future can be protected with adequate cover. And last but not the least, exclusions and the conditions attached should be read very carefully.